So, what does it take to be a great Rock Band nowadays?

Is it the same as it ever was? Or does it need something modern, or even something futuristic included?

A great front man and singer, a kick arse, virtuoso guitarist, a rhythm section that can make you groove that can make you dance. With songs to match, you know the bands I mean, I don’t need to list them. We’ve been listening to them all our lives.

What about the band, well they have to look cool/be cool but also, they gotta stick out in the current climate, and sound fresh even if what they do looks back to what came before? That is what all great rock bands do.

Oh, and they need to have soul, lots of soul, authentic but real with a touch of class and sprinkled with the magic of those greats.

Luckily when the Mersey Delta decided to start washing up its most recent crop of rock n roll n blues n psych n soul wannabies, (of which for us lucky folks is plenty), it decided that The Heavy North should be honoured with the Next Big Thing.

Let’s check the facts then….

Lead guitar…Jose…not just the guitarist but the bands producer and probably evil genius… Jimmy Page springs to mind but in a Spanish way… So, check that as well.

Rhythm section…. Andy on Bass, Mark on Drums and Ste on Keys complete the set…do they groove? Can they make you dance? You know like Booker T & The MG’s do. Well, if you’ve heard Bring me love or the soon to be released Darkness in your eyes that is a big fecking yes. Oh, and the fact the backing vocalists made me think they had a gospel choir within their ranks the first time I heard them, gets another massive tick…so check that as well then.

Songs, what about songs …have they got the tunes? I’ve already named two and I could easily name the rest and tell you exactly where I was the first time, I heard them but that’s for you to do, I don’t want to lessen the impact, if you’ve already heard them, then you know exactly what I mean.

I’ve written before about new artists that have stopped me in my tracks, that I feel are going to be massive, whether it’s Joe Astley with his solo soul boy meets Springsteen type anthems or The Shed Project with their working-class hero songs that pierce your heart or maybe even Moonlight Parade with their fragile and intoxicating melodies, there are a few others certainly but I’m not giving you all my secrets just yet.

Well, I’m adding The Heavy North to that list, probably at the top because I have no doubt these lads are gunna break through sooner rather than later. I’m no longer a betting man but if I was, I’d be putting it all on Red and as the saying goes, wait a load to the Yanks hear them.

Prepare yourselves because that Mersey Delta sound is turning into a tidal wave and The Heavy North are gunna be surfing it all the way to the top. Mandanas Assemble and let’s get to it.

Check them out here…. 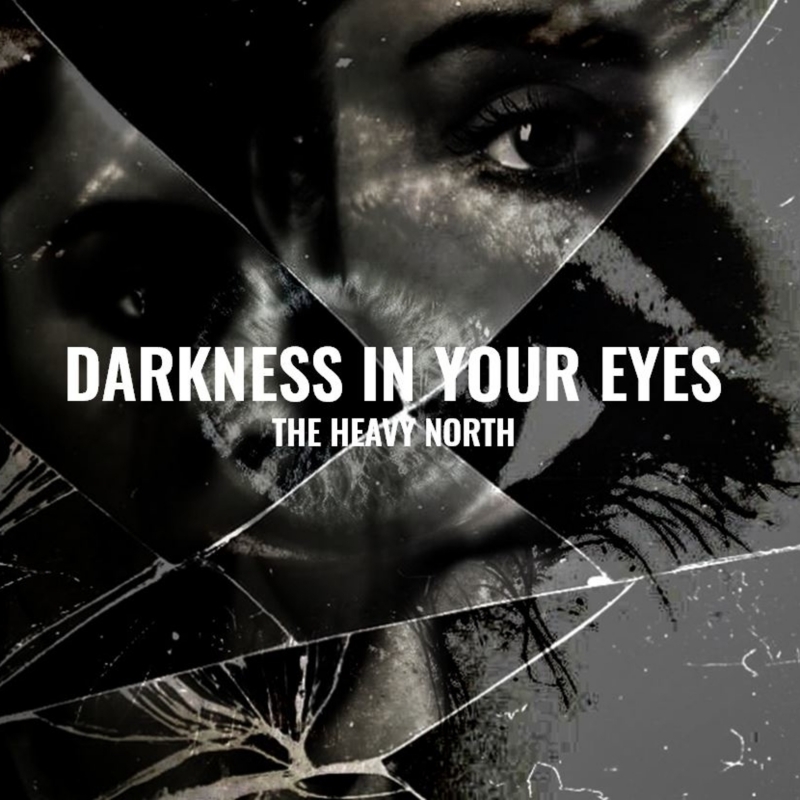 I'm an old fool, with a bit of old skool. Passionate about music, new music, bands, gigs, comedy. Sharing my wisdom to my dozens of followers. Join Me View all posts by Rebirthofcoolblog

My Tweets
Follow The Rebirth Of Cool on WordPress.com